what3words is an easy way to share precise locations. Every 3 metre square has been given a unique combination of three random words: a what3words address. what3words gives customers an easy way to communicate specific delivery locations so businesses can offer faster, more accurate, efficient and highly reliable deliveries – anywhere in the world. 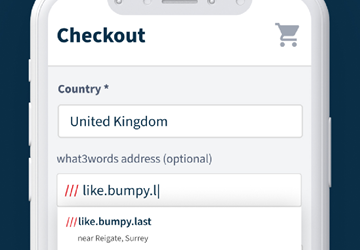 Customers input a what3words address on a retailer’s checkout page. 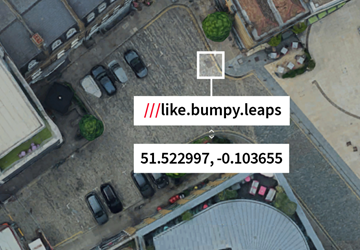 Shipster accepts the what3words address, along with the rest of the order information. 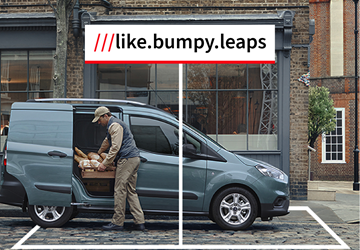 The what3words address is pushed to the Order Management System or directly to the carrier so deliveries are sent to exactly where they're needed.

What languages does the API support?

Our API is designed to work with the speech recognition technology of your current voice supplier. If your voice supplier needs help recognising 3 word addresses, don't hesitate to get in touch.

I’m building a mobile app that uses the what3words API. Do you have any libraries to help me integrate?

I’m building a website that uses the what3words API. Do you have any libraries to help me integrate?

The what3words API translates 3 word addresses to GPS coordinates. It does not provide map or routing data. However, our API does provide a layer that can be used with any mapping software, meaning it can work well as part of your existing mapping, addressing and route optimisation solutions.

Is it possible to restrict results that appear on my checkout page to only suggest 3 word addresses in my country?

Is it possible to use what3words within an offline map?

Do you have a regular expression for a 3 word address?