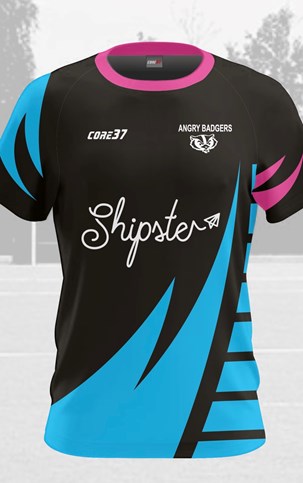 Buxton Men’s 1st team has recently been promoted, which is the third consecutive year of promotion. The success of the team has caught the attention of Shipster, who is proud to offer further support in the form of sponsorship. Now playing in the 6th tier of English hockey - the highest ever for Buxton - the team is only looking to continue on the up.

Shipster were front shirt sponsor during summer for the Angry Badgers, part of the Buxton hockey group, and next the arm of shirt & front of shorts sponsors for the brand new, main kit for the 2022/23 season. This is an exciting partnership for Shipster and Buxton Hockey Club, who have seen equal amounts of success in 2022, from both a sporting and business standpoint. 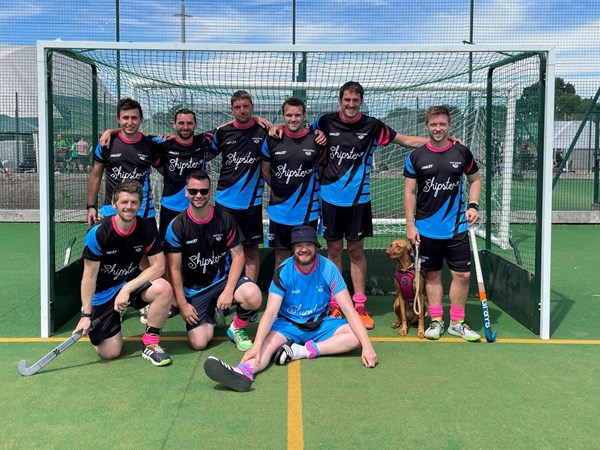 “Buxton are delighted to announce a partnership with Shipster for the summer and winter; this is an amazing deal for Buxton and they cannot wait to wear their new kit.”

“The new kit looks amazing and cannot wait for the second set to be unveiled in good time ready for the 2023 season. We are thrilled to have Shipster on 2 of our kits, which really will be shown off across the North West and over the UK.” 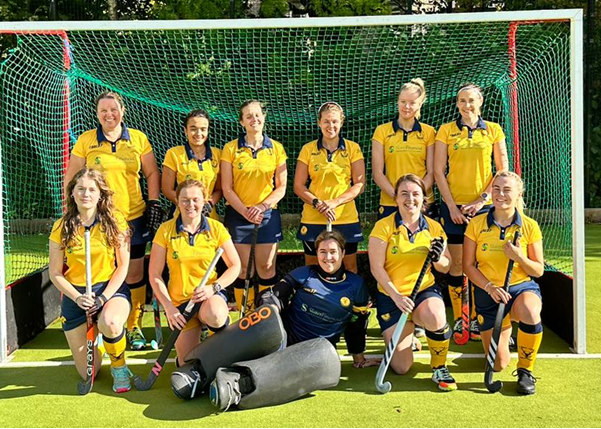 To add further to this great partnership, 1st team captain, Will, announced:

“Buxton would also love to invite Shipster to their awards evening on 5th May 2023, at The Crescent Hotel in Buxton, as well as two complimentary tickets for the event and a trophy presentation.”

“We’re thrilled to have joined up with Buxton Hockey Club to sponsor their new kit (which looks amazing) - especially during their Centennial year. We're really happy to be supporting an up-and-coming sports team and continue to promote grassroots sports in the UK. Here’s to the club's 100th year!”

About Shipster
Shipster is a custom shipping integration platform developed by Oddsphere Ltd, now connecting over 100 eCommerce warehouses with over 40 leading couriers.

Shipster is best known for it’s unmatched level of customisation per client warehouse, for unique software integrations and shipping rules for: weight, destination, parcel type, parcel splitting vs bundling, temperature, dangerous goods and many more. The software also utilizes a unique plugin system which allows its developers to “inject” updates, new shipping rules or couriers to a client’s current setup without disruption to their working installation.

The team recently doubled in size over the pandemic, won the Digital City Integrators Award (2021), took Silver for best eCommerce Software at the UK eCommerce Awards (2021), earned investment from Fearless Adventures and moved into a large office off Albert Square, Manchester city centre.

About Buxton Hockey Club
Buxton Hockey Club are a family-friendly hockey club, fielding 7 competitive senior teams and a growing junior section. The teams play throughout the region, as well as in summer tournaments and their own inter-club summer development league. If you’re local looking for a fun place to play hockey or just fancy giving the sport a go, the club has a spot just for you.

Sign up to receive news updates about all Shipster products!